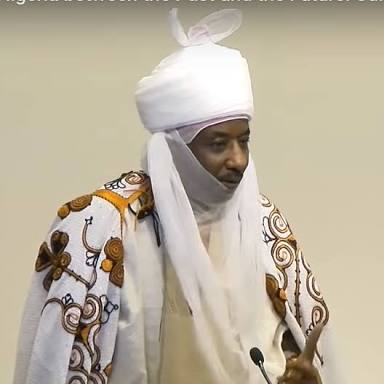 Despite the resentment of Nigerians on the recent hike in the price of petrol as a result of the removal of subsidy on petroleum products, the former Emir of Kano and former governor of the Central Bank of Nigeria (CBN), Sanusi Lamido says the action of government remained the best decision and was completely in the interest of the nation.

Apart from commending President Muhammadu Buhari for removing subsidy on petroleum products, the former CBN Governor also expressed delight at the reforms instituted by the present administration which include the adjustment in electricity tariff were steps in the right direction.

The former Emir said the reforms would have been better appreciated if the government had instituted them ten years ago.

Lamido expressed his views while featuring on The PLATFORM, a programme moderated by the Senior Pastor of Covenant Christian Centre, Poju Oyemade.

He said with the COVID-19 pandemic and its effect on government revenue, Nigerians must realise that the government does not have the wherewithal to continue as “Father Christmas”.

The Federal Government had said there was no provision for fuel subsidy in the Revised 2020 Budget, noting that about N1.7trn has been spent on tariff shortfalls to support the electricity sector since its privatisation.

The increases in fuel price and electricity tariff sparked outrage of late. The Trade Union Congress and the Nigeria Labour Congress had threatened to commence a nationwide strike last Monday but called it off following a meeting with the government.

However, while the government put the new electricity tariff regime on hold for two weeks, it said petrol pump price remained at the increased rate of N161. 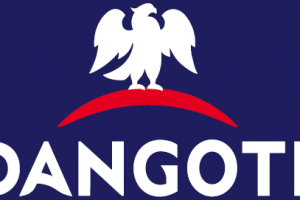 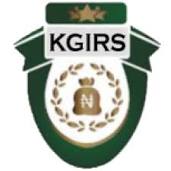 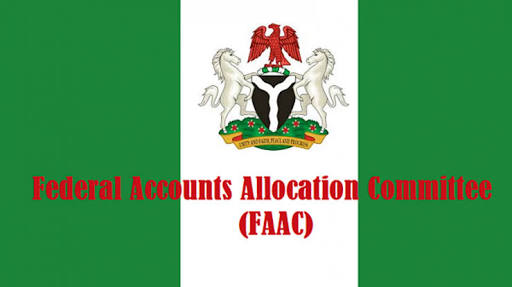