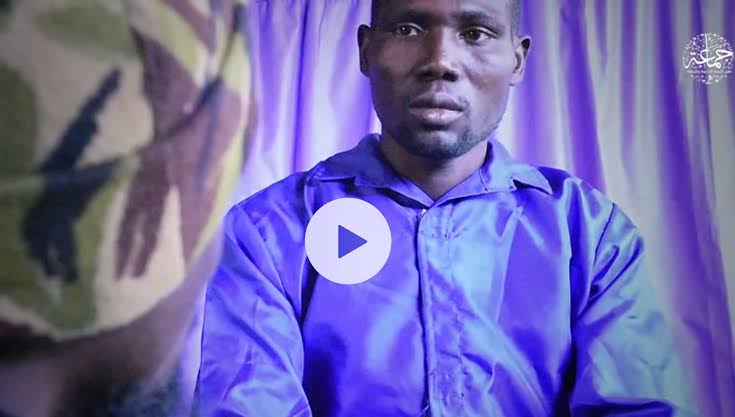 Pastor Bulus Yakure, a Christian cleric abducted by Boko Haram alongside six others on Christmas eve, has begged President Muhammadu Buhari, Governor Babagana Zulum of Borno State and church leaders to rescue him from the terrorists.

At least seven people were killed in a Boko Haram attack on the majority-Christian village of Pemi, Borno state on Christmas Eve.

In a 2 minutes 26 seconds video the pastor, who appeared handcuffed, said he believed the president and others could help him.

The pastor however said if his life is destined to end in the hands of Boko Haram, he thanked God.

“My name is Bulus Yakure, I’m a pastor. I’m calling on my relations, our ecclesia in Peme, FCC Peme No. 1, DCC and GCC… I am calling on the nation, our local government Chibok, Governor Zulum and President Muhammadu Buhari to help rescue me from this difficult situation.

“With your support, I will be able to be free. Help me. Help rescue me from Boko Haram captivity. Whatever they demand, please give them to release me. I know you have what it takes, with the grace of God, to rescue me.

“I believe the president or the governor of Borno or the church leadership can help rescue me, but if this is how my life will end, I thank God,” he said.

Recall that on December 24, Boko Haram attacked the village and burnt down a church, a dispensary and several houses. 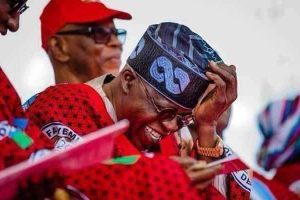 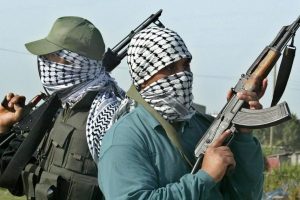 Ogun Sexual harassment: Father of accuser no longer interested in the matter
DSS alerts Nigerians on plots to incite religious Violence in the country
Comment