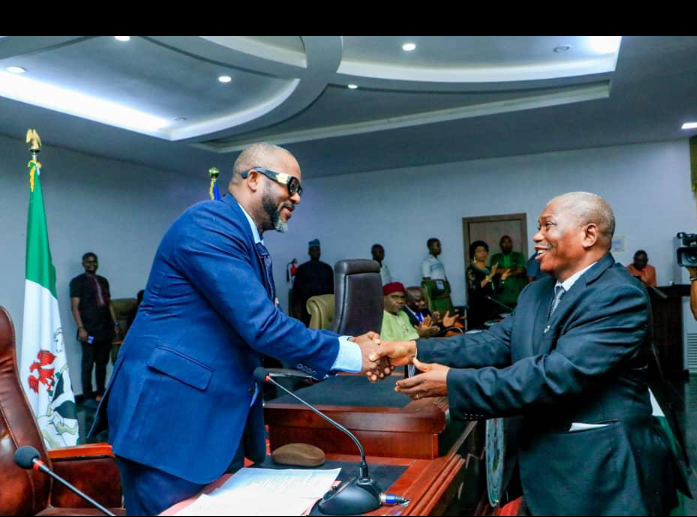 Justice Sunday Omeiza Otu has been sworn in as the Acting Chief Judge of Kogi State.

His appointment and swearing in followed the retirement of the State Chief Judge, Justice Olusiyi from the Kogi state Judiciary on Monday.

Performing the ceremony the Kogi state Governor, Alhaji Yahaya Bello represented by his Deputy, Edward Onoja
restated the commitment of the government to the Independence of the Judiciary in the State.

He said his administration has continued to support the Judiciary to perform its constitutional roles without interference.

Bello charged the acting CJ to serve with utmost sense of integrity without fear or favour and build on the legacies of his predecessors.

The Governor said his administration is working towards making judicial Officers more comfortable through the provision of official vehicles and a conducive environment to perform their duties.

Earlier in a remark, the State Attorney General and Commissioner of Justice, Mohammed Sani said the appointment of an acting Chief Judge became imperative to fill the vacuum created by the retirement of the Chief Judge in accordance with the constitution.

Justice Otu assured of the continued cooperation of the Judiciary under his watch with the other arms of government in a bid to move the State forward. 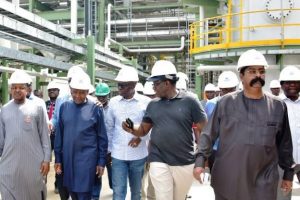 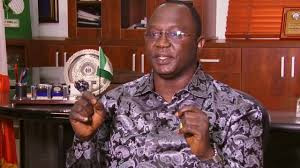