Home Politics US reps impeach Trump for the second time 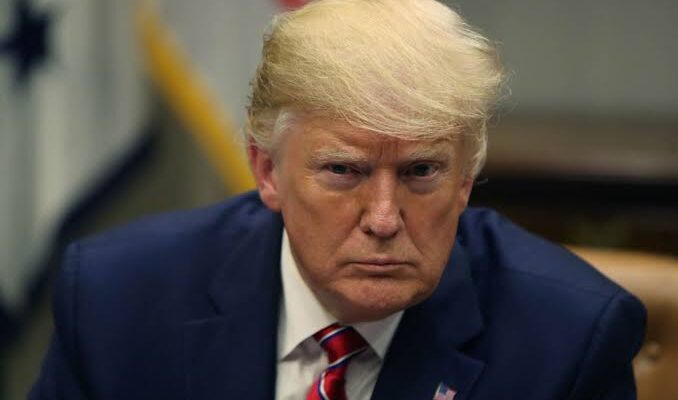 US reps impeach Trump for the second time

Donald Trump on Wednesday became the first US president to be impeached for a second time, when a bipartisan majority in the House of Representatives voted to charge him with inciting last week’s attack on the US Capitol.

One week before Trump is to leave office, a total of 232 lawmakers, including 10 Republicans who broke with the president, voted to impeach the defiant Republican leader for high crimes and misdemeanors on a single charge of “incitement of insurrection.”

Impeachment triggers a trial in the US Senate, but the chamber is not expected to take up the matter until after Joe Biden is inaugurated as the 46th president on January 20.

Scores of National Guard members besieged the seat of US democracy on Wednesday as congressmen and women proceeded with the impeachment process.

Democrats mobilised rapidly to begin the process to have Trump removed after he encouraged his supporters last Wednesday to “march” to the US Capitol and “fight”.

In a violent insurrection, the rioters stormed past outnumbered police, rampaged through and ransacked the building, and interrupted Congress as it was certifying Joe Biden’s election victory.

Political leaders across all continents have condemned Trump’s action, with many accusing him of dragging one of the world’s most respected and resilient democracy in the mud.