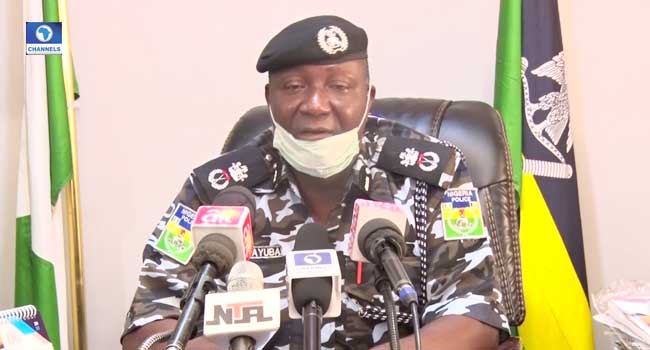 Two police officers and one other person died in a motor accident that occurred on Thursday along the Ajaokuta-Ojodu-Ayingba road in Kogi state.

According to NAN report, Solomon Aghure, sector commander of the Federal Road Safety Corps (FRSC) in Kogi, confirmed the incident.

He said the deceased persons were travelling in an ambulance when the accident occurred.

He explained that the officers and the driver of the ambulance were travelling with an empty casket to pick the corpse of a police sergeant from a mortuary in Ayingba.

According to him, the ambulance collided with a Mercedes Benz truck coming from the opposite direction at a spot in Ojodu community.

William Aya, the police public relations officer (PPRO) in Kogi state, who also confirmed the incident, said the two police officers were detailed to pick the corpse of the deceased sergeant at Ayingba, and accompany it to Adamawa for burial as requested by the family of the deceased.

He added that the driver of the truck and his “motor boy” fled the scene of the accident to evade arrest.

Aya also explained that the corpses of the deceased had been deposited at a morgue in Lokoja, the Kogi capital, while that of the driver had been released to his family for burial. 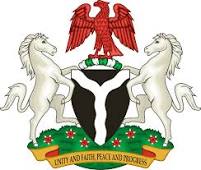 Zamfara now a `no fly zone’, as FG bans total mining activities in the state 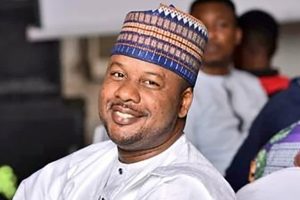 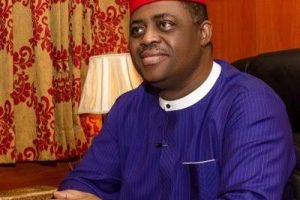 No harm must befall Bishop Kukah, CAN warns Kukah’s critics
Why I didn’t marry Fela in the eighties – Onyeka Onwenu
Comment