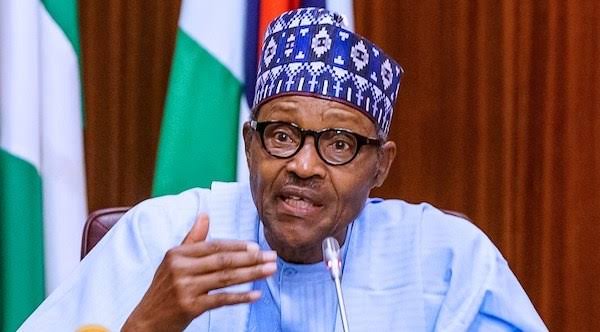 Speaker, House of Representatives, Femi Gbajabiamila on Thursday led some politicians, among who were 10 state governors to the country home of President Muhammadu Buhari in Daura, Katsina state.

It was gathered that Gbajabiamila, along with 30 members of All Progressives Congress visited the President in the morning at his Daura country home located along Kongolam Road, Daura.

Although sources said that the Speaker and his entourage were in Daura to pay Sallah homage to the President, it was learnt that political issues took centre stage at the closed door meeting .

The governors’ meeting with the President began a few minutes before 4 p.m and lasted over one hour.

Although the governors aides who spoke on the condition of anonymity said the governors were in Daura to celebrate Eid-El -Kabir with the President, sources said issues of national interest were also discussed at the closed door meeting. 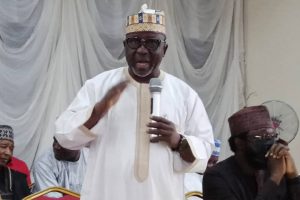 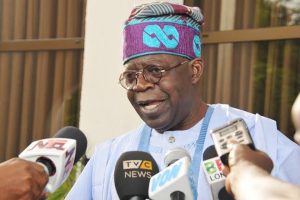 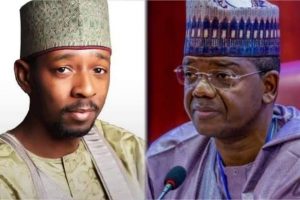 Defection: Gov. Matawalle vows to deal with his deputy