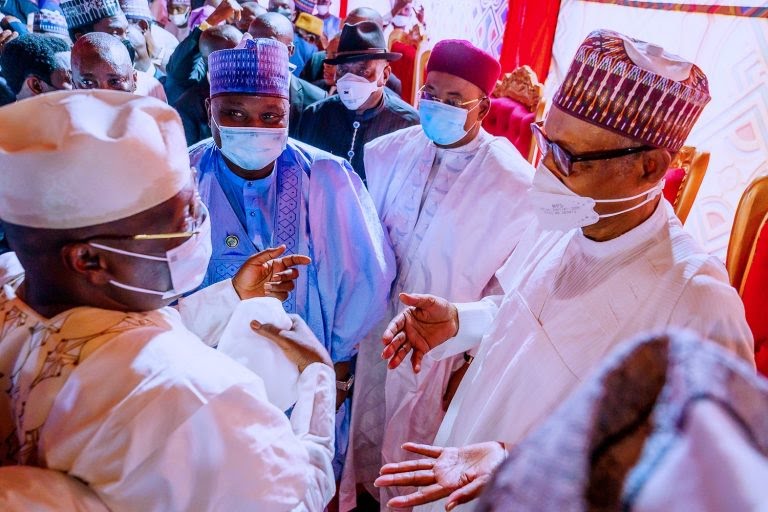 The wedding ceremony which took place in Emir of Bichi’s palace brought the members of the opposition parties, PDP and their counterpart from the ruling party, All Progressive Congress, APC led by President Muhammadu Buhari and National Caretaker Committee, Governor of Yobe, Mai Mala Buni under one roof.

The Minister of Communications and Digital Economy, Sheikh Isa Ali Pantami officiated the wedding procession which saw a sum of N500,000 being paid as dowry.

Others include government functionaries, Ministers, members of the National Assembly, Governors, former Governors, traditional and religious leaders, politicians as well as members of the diplomatic corps among others from all walks of life.

After the wedding Fatiha, the leader of the Quadiriyya sect in West Africa, Sheikh Quaribullah Nasiru Kabara prayed for the new couples and advised them to live in peace and tolerate one another.

Meanwhile, the wedding Fatiha was greeted by the presence of heavy security personnel ranging from DSS, Army, Police, Civil Defence and Road Safety among others. 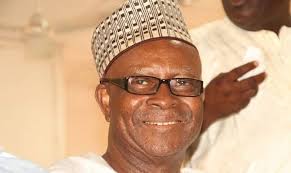 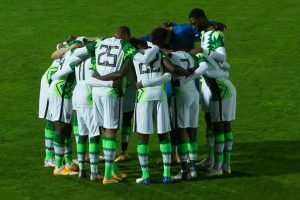 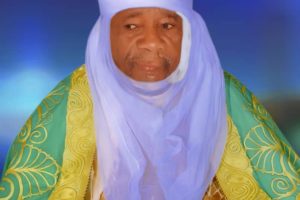