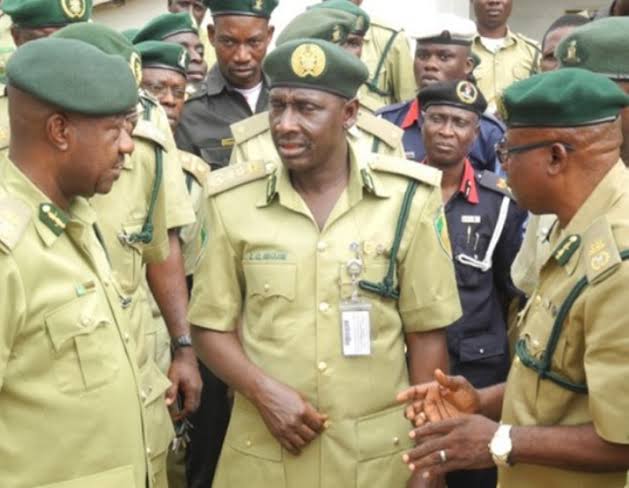 One hundred and fourteen (114) prisoners who escaped from the Kabba Federal Minimum correctional centre on Monday have been recaptured as at press time.

The prison was in the early hour of Monday attacked by yet to be identified gunmen who invaded the centre and set free all the 290 inmates.

The Public Relations Officer to Kogi State Command of the Correctional Service, Mr. Niyi Sesan confirmed the story to newsmen in Lokoja.

He said security agencies are doing everything possible to ensured that those who escaped are rearrested within the shortest period of time.

It would be recalled that five army personnel were killed in the attack; contrary to the initial report by the security personnel that only one soldier died. 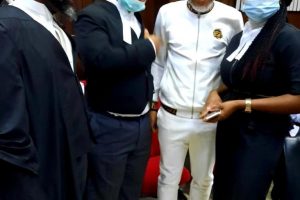 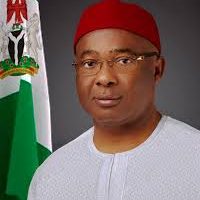 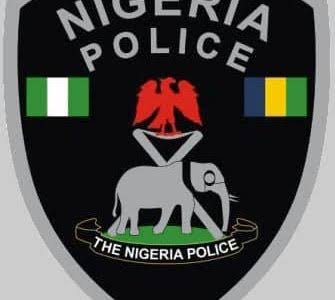