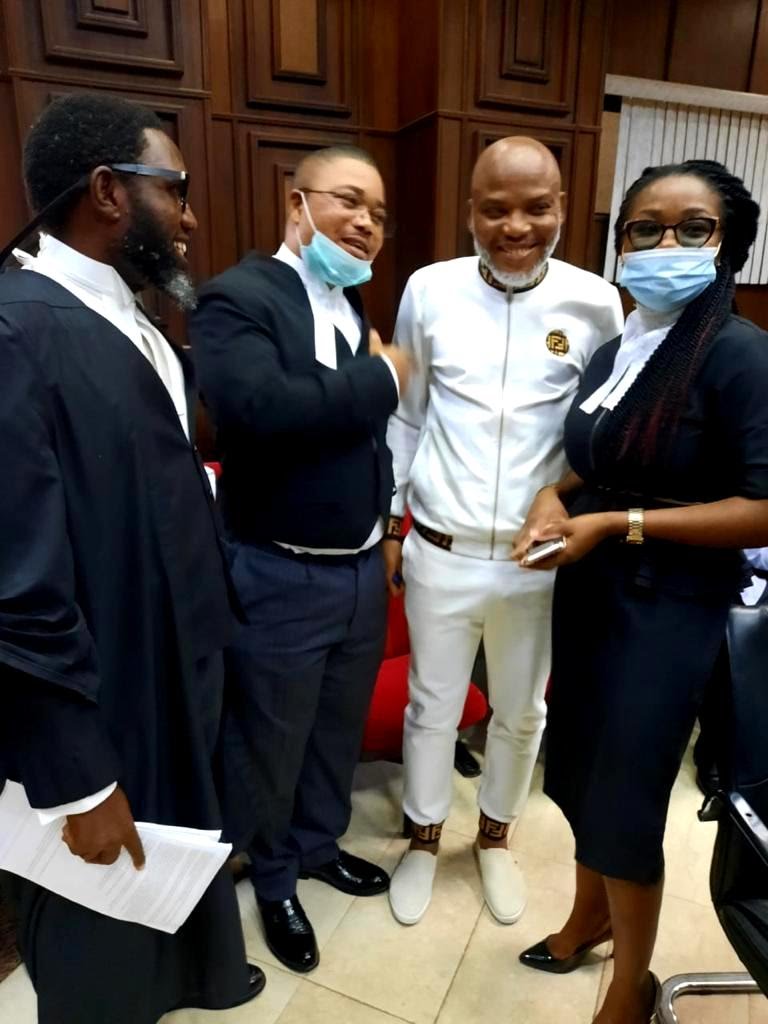 The detained leader of the Indigenous People of Biafra, IPOB, Nnamdi Kanu, has pleaded not guilty to the seven-count amended charge the Federal Government preferred against him.

Kanu, who was docked before trial Justice Binta Nyako, said he was innocent of all the allegations FG levelled against him, after the charge was read to him in the open court.

His re-arraingment came on day the Department of State Services, DSS, blatantly refused to allow even a single journalist inside the courtroom.

About six Journalists were intitially cleared at the main gate of the court to enter the premises, upon their arrival at the door leading to the courtroom, arm-wielding operatives of the secret service denied them entry. 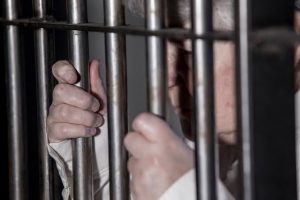 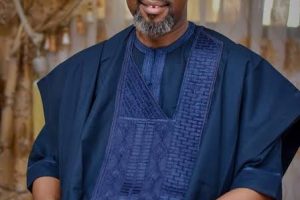 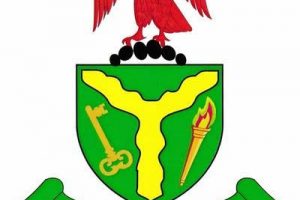