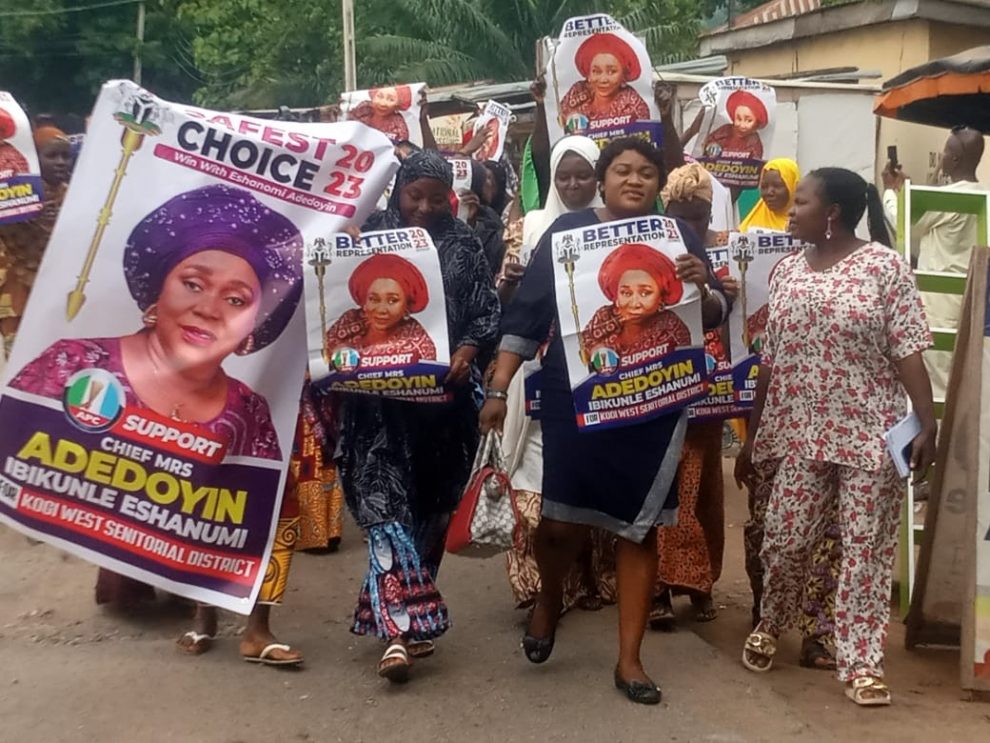 They also specifically begged delegates to the APC primary in the zone to vote for the only female senatorial aspirant in the area, Mrs Adedoyin Ibikunle Eshanumi.

The women who marched through the major streets in Lokoja in their hundreds, also asked Governor Yahaya Bello to exhibit his usual women friendly disposition by ensuring a woman candidate in person of Mrs Eshanumi.

Speaking on behalf of the women, at the NUJ press Centre, Lokoja Where the procession terminated Mrs. Aisha Kasim and Mrs. Orenusi Tosun from Lokoja and Kabba axis respectively, declared that only woman candidate for Kogi West Senatorial seat would beacceptable to them.

“We remain grateful to God for Governor Bello’s fair disposition for women. 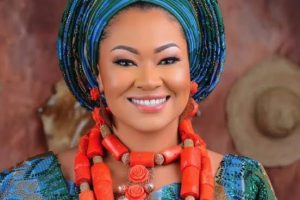 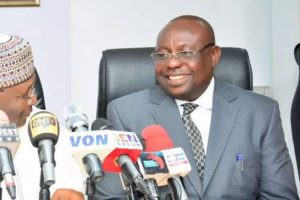 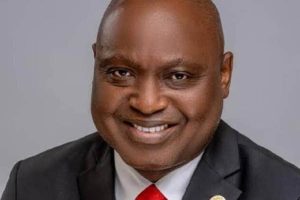 2023: My ambition, not a joke, says Tinubu as he visits Oba of Benin
Only five of APC presidential aspirants are contenders, others pretenders – Gov. Fayemi
Comment