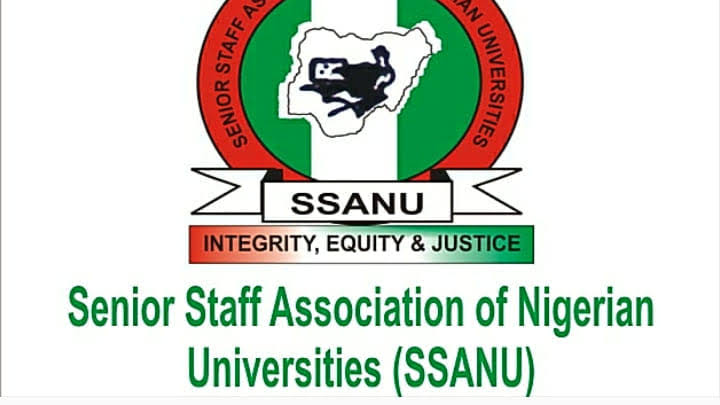 The Senior Staff Association of Nigerian Universities (SSANU) has called for on the Federal government to disband the Prof. Nimi Briggs re-negotiation committee and reject it’s report

Addressing a press conference at Federal University Lokoja on Thursday, SSANU said the Nimi Briggs committee report undermined the importance of non-teaching staff in the universities.

Chairman of Federal University Lokoja branch, Comrade Adedeji Kazeem, said teaching and learning in the university can not be achieved without SSANU members.

The Chairman noted that the 180% proposed salary for teaching staff against a paltry 10 percent increase for non-teaching counterparts is a huge joke that can never stand .

“The setting up of renegotiation committee has been lopsided for a long period and it has been only members of one unit in the university to the detriment of other unions.

“Prof Nimi Briggs’ committee made it clear to SSANU that they were not empowered to negotiate salary increment. We were dumbfounded to read about the Nimi Briggs committee’s wide differential proposal for salary review for university staff in the media. With a disparity of teaching staff between 108 – 180% and an unreasonable 10 per cent for non-teaching counterparts.

“Who presented a 10% increase in salary to Briggs’ committee? Why tell lies about their terms of reference concerning salary increase? Were the committee deliberately working in favour of their union or there was a conspiracy between the committee and their union in the university?

The Chairman vowed that SSANU will explore all means at its disposal to ensure justice is done.

SSANU called on Federal Government to make the report of integrity test on U3PS, UTAS and IPPIS public.

“The Federal Government instructed NITDA to conduct various tests on U3PS, UTAS and IPPIS. We call on the Government to make the reports available to the public as this is crucial to resolving the ongoing strike.”

They called for stoppage and reversal of headship positions meant for non-teaching staff by the teaching counterparts.

Recall that the Joint Action Committee of SSANU and NASU began its strike on April 28, 2022 to bring the Federal Government back to the renegotiation table and drive home its demands.

Part of SSANU’s demands are renegotiation of FG/SSANU and NASU 2009 agreement, removal of inconsistencies in IPPIS payment, implementation of payment of earned allowances and stoppage to the usurpation of headship positions of non-teaching staff. 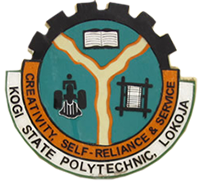 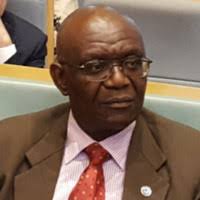 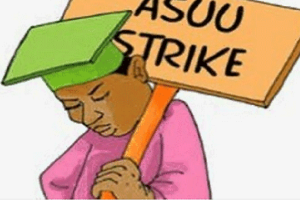 No respite yet as ASUU Extends Strike By Four Weeks