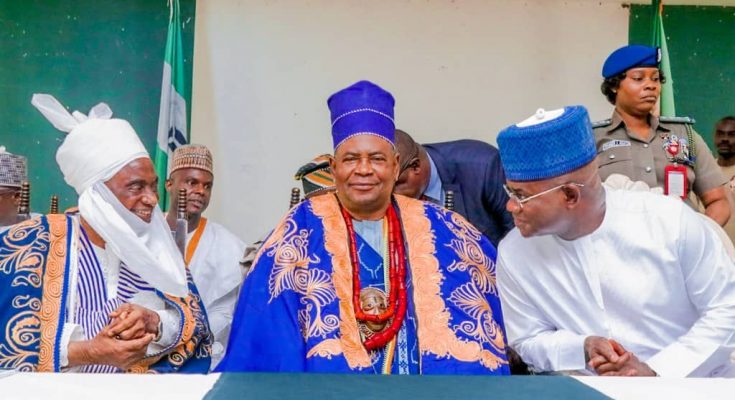 The Kogi State Governor, Alhaji Yahaya Bello has ordered immediate closure of all Brothels harbouring criminals and also banned wearing of facemask in public places for proper identification of people in the state.

The Governor’s order which was response to security breach in Ajaokuta Local Government Area where eight security personnel lost their lives, was handed down during a meeting with all first and Second-Class traditional leaders including Local Government Council Chairmen in Lokoja today

Bello also ordered the removal and demolition of shanties in Lokoja, Osara, Zango, Itobe, Obajana and all other areas locations across the state.

He directed the State Commissioner for Local Government and Chieftaincy affairs and Local Government Chairmen to meet with Union leaders of tricycles, motorcycle riders and Security agencies to ensure proper documentation of those operating in the state.

He however sympathized with the family of the slain security agents in Ajaokuta Local Government Area.

He admonished all Local Government council Chairmen, and security agencies to continue to do their job without fear or favour and warned politicians of all political parties to be mindful of their conduct and advised them not to be involved in anything that could disrupt the peace of the people and the security of the state 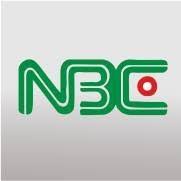 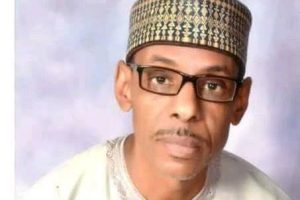