According to him, only Zamfara State that has come to the aid of the country with five vehicles mainly on account of the repeated efforts of Nigerien forces in safeguarding Nigerian territory from terrorists.

Investigative journalist, David Hundeyin had broken the story of how President Buhari approved the purchase of 10 vehicles for Niger Republic.

The Minister of Finance, Zainab Ahmed had admitted the allocation of the funds used for the purchase of the vehicles, saying that it was the president’s prerogative.

However, Indatou said that it was only Zamfara State Governor, Bello Matawalle that gave 5 Hilux vans to the regional government of Maradi in Niger Republic.

Indatou, who spoke on behalf of the President of Niger Republic in denying the vehicles donation from Nigeria’s presidency, said:

“It is only the State of Zamfara which has given five vehicles to the Maradi region, four of which have already been received, it is not the federal government as the Minister of Finance of Nigeria Zainab Ahmed declared,”

“The population of Zamfara who are on the border with Niger call more on the Nigerien soldiers who respond to the minute than even those of their own country,” he added 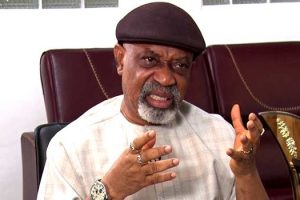 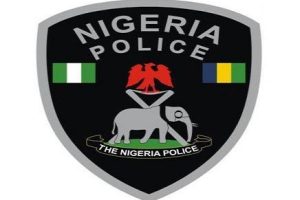 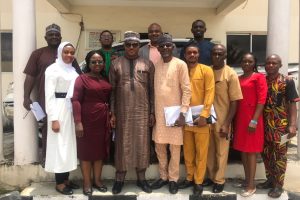