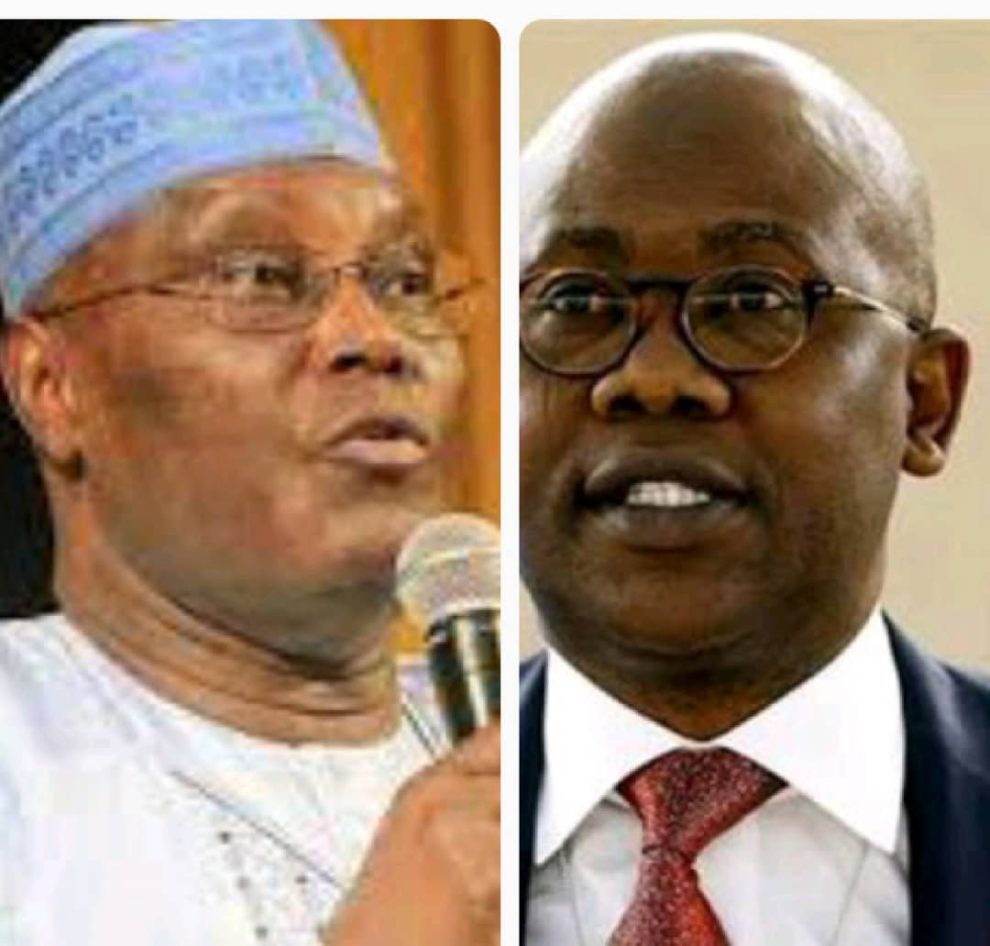 A political group in Kogi State, PDP crusaders has called on the presidential candidate of the Peoples Democratic Party, (PDP), Alhaji Atiku Abubakar not to be disturbed by the association of Former Attorney General and Minister of Justice, Mohammed Adoke with Governor Wike, saying he is not relevant political in Kogi central where he hails from

According to the coordinator of the group, Usman Benjamin, Adoke as a sitting minister was not able to add value to the party, saying the situation is worse now that he is out of office.

The group maintained that because the former Minister is not in tune with the people, even when he was home to distribute President Jonathan’s rice in 2015, the people were picking the rice and shouting ‘Sai Baba’ which was the slogan then for President Muhammadu Buhari.

“We make bold to say that Muhammed Adoke without sounding immodest can’t deliver up to ten votes to the party, home and abroad.

” Let him tell the people his polling unit. We are not aware that he has one. We are surprised that he was always seen with our very respected Governor Wike. All he is after is to glue himself to Wike and grab any position meant for the area as he has always done.”

“We enjoined Alhaji Atiku to find every means possible to assuage Governor Wike and few others who are politically relevant with thousands of followers and not someone like Adoke who cannot even direct the people in his house to vote or not vote for any candidate. 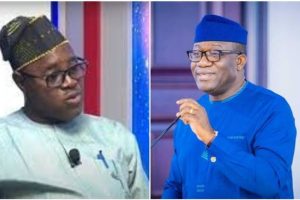 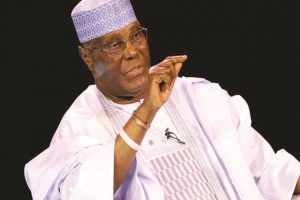 Nigeria under my leadership will seek debt forgiveness– Atiku