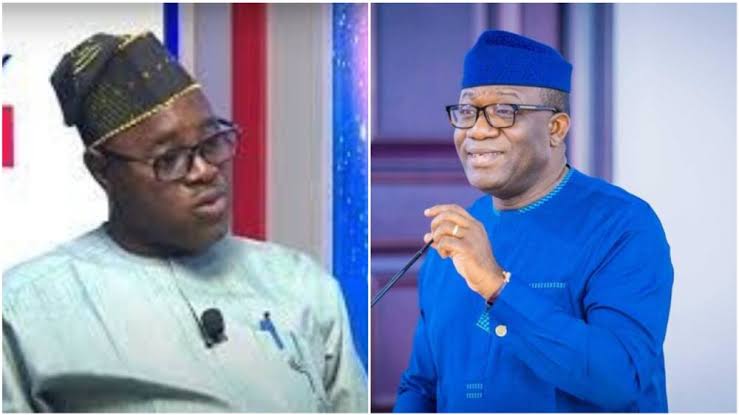 The new speaker of Ekiti House of Assembly, Mr  Gboyega Aribisogan, has been impeached allegedly on the instructions of former Governor Kayode Fayemi.

Mr Aribisogan dropped the hint of his impending impeachment when he appeared on Channels television programme, Politics on Sunday yesterday

“The majority of members of Assembly voted for me but few of them who felt perhaps I did not follow the directive of former governor, Dr Fayemi thought that they would make the state ungovernable for even the administration”

True to his allegation, at the Ekiti State House of Assembly, 17 out of the 25 lawmakers on Monday, impeached the speaker, Gboyega Aribisogan.

They also suspended him indefinitely and elected Olubunmi Adelugba as the new speaker.

It could be recalled that the leadership of the Assembly has been in crisis since the death of former speaker, Funminiyi Afuye who died at the Ekiti State University Teaching Hospital on October 19 from cardiac arrest.

Ekiti State Assembly Complex had been sealed as members split into opposing groups over the position of the speaker.

Aribisogan, who is the representative of Ikole 1 Constituency in the Assembly and a two-term lawmaker, emerged Speaker a month after Afuye’s death.

Speaking further on his ordeal with Ex-Governor Fayemi, Mr Aribisogan said “I didn’t have any quarrel with him (Fayemi). I sent a message to him even last night asking, ‘What is happening? Am I no longer one of your loyalists? Why did you not congratulate me?’

“Up till now that I’m speaking with you, he has not done anything. Otherwise, he has been going around calling our members to go and impeach me tomorrow. That is the truth.”

Aribisogan had also alleged threats to his life over the position of speaker for the Ekiti State House of Assembly. 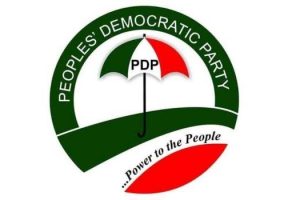 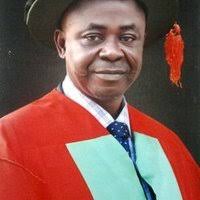