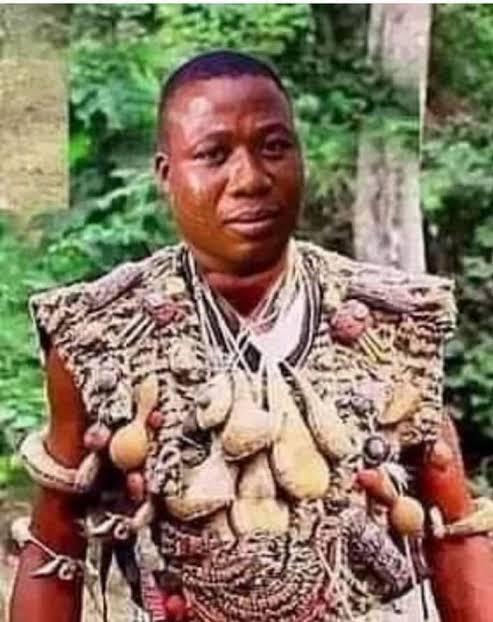 He was arrested at an airport in Cotonou on Monday night, a top source familiar with the matter told our correspondent.

Igboho was arrested by the security forces in Benin Republic about three weeks after the Department of State Services declared him wanted for allegedly stockpiling arms, an allegation he has since denied.

The source said Igboho will be repatriated to Nigeria on Tuesday (today) from Benin Republic, one of Nigeria’s neighbouring countries in the West African sub region.

“He was arrested in Cotonou while he tried to travel out on Monday night. His destination was Germany. The security forces in Benin Republic should repatriate him to Nigeria on Tuesday,” the source said.

The Nigerian secret police had raided Igboho’s Ibadan residence in the Soka area on July 1, 2021, arrested about 12 of his aides and killed two of them in a gun duel.
The Federal Government of Nigeria had placed the Nigeria Immigration Service and the Nigeria Customs Service on alert to stop Igboho from leaving the country.

When contacted, a member of Igboho’s legal team, Pelumi Olajengbesi, said he would speak with the lead counsel, Yomi Aliyu (SAN), and revert later.
DSS Spokesman, Peter
Afunanya had at a briefing on July 1, 2021, had vowed that “Igboho may run as far as he can. He may hide as long as he wants…But this will be the end of his shenanigans.” 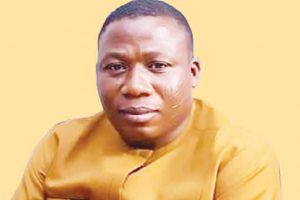 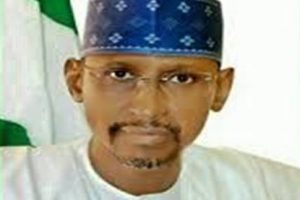 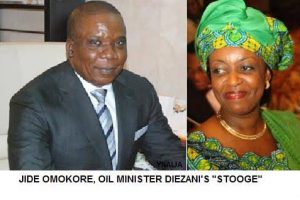