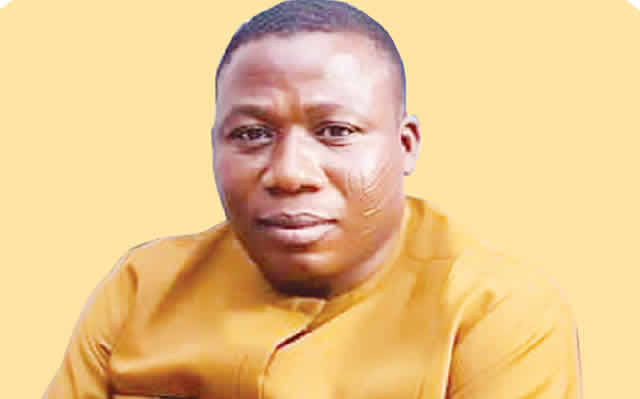 A Benin Republic court in Cotonou has reportedly ordered the return of the passport of Ropo, the wife of Yoruba Nation activist, Sunday Adeyemo, also known as Sunday Igboho, as well as other documents seized from them.

The wife was to be released yesterday night while Sunday Igboho was to remain in custody.

The Court however adjourned hearing into his matter till Friday.

Sources at the court told newsmen that the court ruled that all travel documents of the wife and Igboho’s children seized from the duo should be returned to the wife. 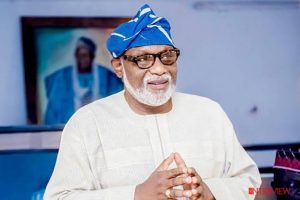 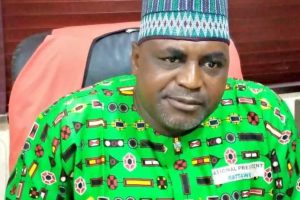 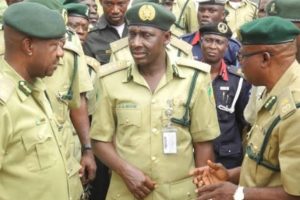