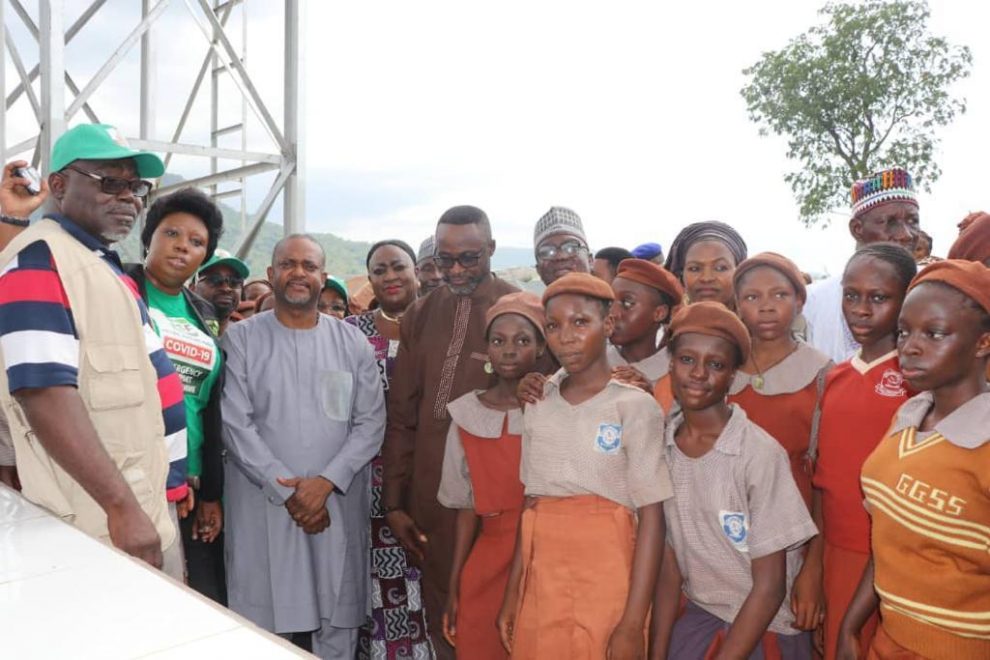 The Group was in Kogi on Friday the 13th of May and made donations of food items such as Rice, Garri, Palm oil, Salt, and Vegetable oil to 3,000 households, Commissioned solar powered boreholes and presented medical items to health cares across the state.

The State Deputy Governor, Chief Edward Onoja, who warmly received the team into the state flagged off ,commissioned the distribution of relief materials and one of the solar powered borehole at Government Girls Secondary School, Sarkin Noma in Lokoja,

The Deputy Governor thanked the team especially its chairman the very revered Gen.TY Danjuma for considering the people of the state for such a laudable gesture, Saying that the relief materials and the water provided would go along way in providing succour and hope.

In her words “We understand there are no internally Displaced persons (IDPs) in Kogi State, but because of our dedication and commitment, we are today in Kogi State having initiated projects which will help to touch lives of the rural poor in Kogi”

The Principal of Government Girls Secondary School Sarkin Noma, Hajia Fatima Sakihu where a borehole was selected for commissioning described the gesture as a huge relief to the school and the surrounding community.

The Principal thanked Gen. T.Y. Danjuma, for his humanitarian services through the VSF, and wished him more of God’s Grace to do more for mankind.

The facilitator and focal person of the huge multi-naira donation to the state , Strategist to Government Dr Ronke Bello in her votes of thanks simply said “It’s a great day for her especially seeing smiles on the faces of the people”. 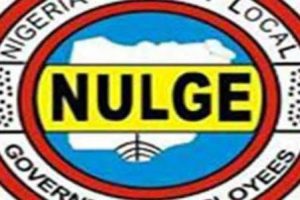 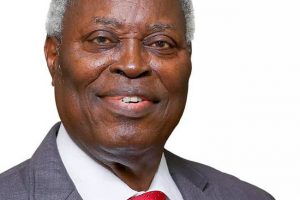 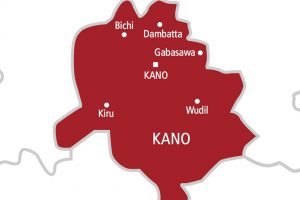