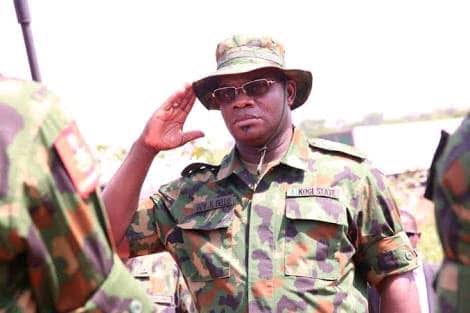 Kogi state government has ordered security operatives to go after the criminal gang that on Friday killed one expatriate, two Policemen and two other staff of a ceramic company in Ajaokuta, Kogi state

The order is contained in a press statement released by Kogi State commissioner for information and communication, Mr Kingsley Fanwo in Lokoja on Saturday.

The state government described the attack on workers of Ceramic Company as unfortunate and condemnable, assuring that the government and security agents are on top of the situation.

The statement said the Police and other security agencies are currently combing the area to apprehend the perpetrators of the heinous act.

“Investigations are still at an early stage now. We will rely on those reports when they are clearer and ready to brief the public.

“As a Government, we have the capacity to rise to the challenge to defend our people. Security has been beefed up around the area and the affected company is cooperating with law enforcement agents to unravel the mystery behind the attack.

“We won’t succumb to the violence of criminals. We have been defeating the criminals before and we will defeat them again. Kogi is a no-go area to criminals.

•”We urge the people of Ajaokuta and indeed, Kogi State in general to go about their normal businesses as we have put in place, stringent security measures to ensure the safety of all. Government will spare no resource to ensure our cherished children are rescued alive and unhurt.

“The Governor is personally coordinating the rescue efforts in collaboration with the security chiefs in the state as well as local vigilante groups. There is already a massive deployment to the area to achieve results.

” Let me reiterate it here once again that the ban on nose mask, brothels and shanties subsists. The measure was to give criminals no hiding place in our dear state. Hotels have also been directed to properly profile their guests as failure to do that will attract severe penalties.

“Our Taskforce and Operation Total Freedom will intensify surveillance to keep our dear state safe. We also urge the Federal Government to resuscitate the Ajaokuta Steel Project as some of the abandoned facilities and structures in the town harbor criminal elements.

” Great Kogi People, our heroics in Security under the leadership of Governor Yahaya Bello were made possible by your cooperation and taking ownership of the security plans of the Government. We have apprehended many criminals and averted many potential blood-bath situations as a result of your volunteering intelligence. We need to do more now to promote security without which there can’t be prosperity.

” Community leaders, political actors and everyone must plug into our security architecture and efforts at keeping our state safe. Be assured that the Governor is personally leading these efforts and from the front. To our friends in the media, we urge you to observe the rules of crime reporting and do everything possible to avoid sensationalism when reporting crime. A safe Kogi is the benefit of all, including the media.

“We thank members of the 4th Estate of the Realm for the cooperation so far and be assured that we will continue to cooperate with you as important pillars for the development of our dear state.

It was also gathered that the gunmen, said to be about six in number also made away with AK-47 rifles of the two police inspectors killed during the attack.

The expatriates were said to be heading to their quarters which is less than 200 metres to their factory when the gunmen opened fire on them at about 8:30pm.

Reports said that four policemen were escorting the expatriates to their quarters in two official cars when they were attacked.

“The victims were attacked immediately they left the factory for their quarters near River Niger bridge,” a source in the village said.

Meanwhile, the corpses of the victims have been deposited at the morgue of ASCOL Medical Centre located in Ajaokuta Steel Complex.

The younger brother of one of killed drivers, Abubakar Mohammed said his late brother, Ibrahim Garba, a senior driver with the Royal Ceramic Company spoke with him on phone around 8pm only for him to receive a call at about 8:30 pm that he has been killed 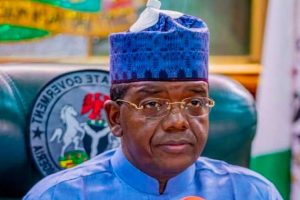 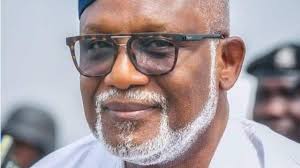 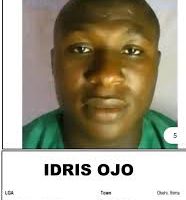