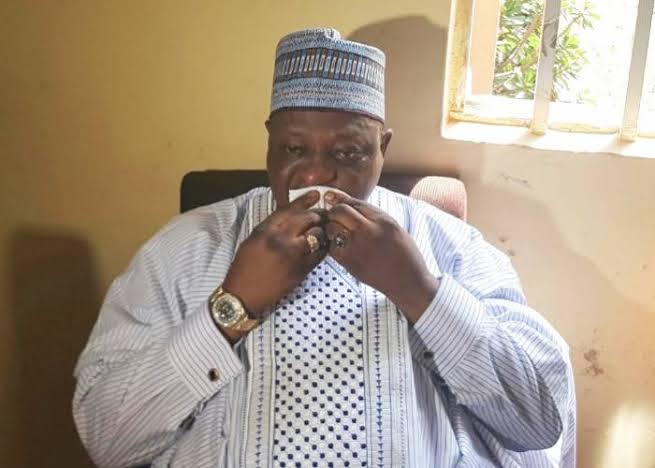 1. A former executive Governor of Plateau State, Senator Joshua Dariye is credibly reported to likely declare interest to contest the Plateau Central senatorial seat on the platform of Labour Party. Senator Dariye, serving a 10 years’ imprisonment for N1.126 billion fraud, was midway pardoned by the corruption-fighting government of General Muhammadu Buhari on April 14, 2022.

2. For the avoidance of doubt, Senator Dariye is constitutionally ineligible to contest for election to the Senate. By virtue of Section 66(1)(d) of the 1999 Constitution of the Federal Republic of Nigeria (as amended), a person shall not be qualified for election to the Senate if within a period of less than ten years before the date of an election he has been convicted and sentenced for offence involving dishonesty or has been found guilty of a contravention of the Code of Conduct.

3. Just barely four years ago, Senator Dariye was convicted and sentenced to 10 years’ imprisonment for diverting and misappropriating about N1.126 billion belonging to the good people of Plateau State. Verily, his conviction and sentencing relates to dishonesty and breach of public trust that occurred less than 10 years before his ill-fated ambition to the Senate.

4. As correctly held by the Court of Appeal in FRN v. ACHIDA & ANOR (2018) LPELR-46065(CA), the executive can only pardon someone who has been pronounced guilty and convicted of an offence by a Court of law. Indeed, Senator Dariye’s pardon testifies to his conviction for financial dishonesty which aligns with the requirement for his disqualification from running for Senate under 66(1)(d) of our Constitution.

5. That said, permit me to quickly add that Senator Dariye equally lacks the moral right to run for Senate. If ours is a country where we have a sense of shame and remorse, a Dariye, who asked in open court after his deserving conviction if there was a saint in Nigeria, should never be found close to any leadership position; be it political or otherwise. He should ordinarily be retired to a sober, reclusive and remorseful lifestyle; seeking penance for his dirty misconduct. Sadly, this is Nigeria.

6. In conclusion, the very idea of running for Senate is itself insulting and the height of disregard for the country and its sacred constitution. Assuming he was allowed to contest, what would be his manifesto? To continue his looting spree while millions of his constituents wallow in excruciating agony, abject poverty and tattered penury? The likes of Dariye should not have been pardoned in the very first place and cannot be trusted with political power, his controversial pardon nonetheless. Affliction must not rise a second time. 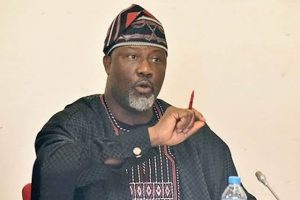 SORRY, FFK, PDP HAS NO FOOD FOR THE LAZY – Dino Melaye 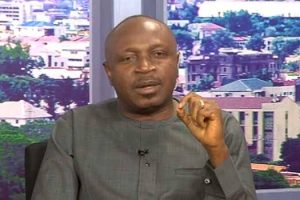 2023: Atiku and the disruptive agenda for the education sector, By Phrank Shaibu 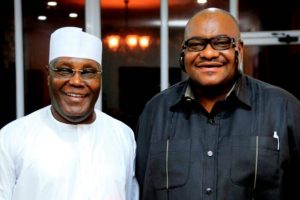 THE ATIKU ABUBAKAR YOU MAY NOT KNOW By Tunde Olusunle